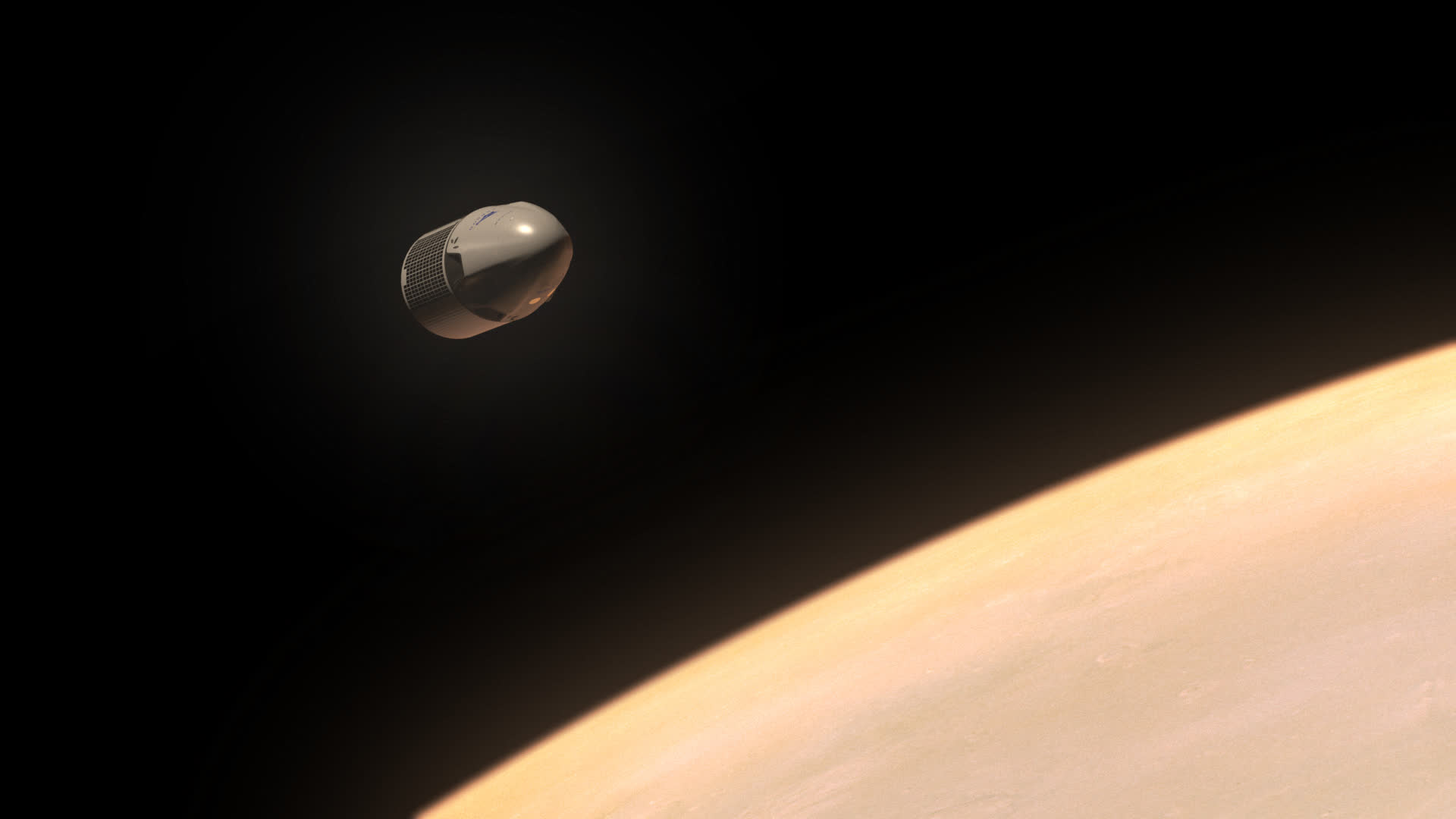 This article is outdated; things have changed since it was written and it is no longer accurate. It is being kept online for reference purposes only.

It’s mid-April 2018, and SpaceX is getting ready to launch a Falcon Heavy, the world’s most powerful rocket since Energia. This time, though, its payload isn’t another communications or reconnaissance satellite; instead, SpaceX is preparing to launch their first unmanned mission to Mars: the Red Dragon.

SpaceX has made no secret of their Mars ambitions. Elon Musk has been talking about building a Mars rocket for over well a decade now, and their preliminary design will finally be unveiled to the public in September 2016. The SpaceX Mars Colonial Transporter will be capable of carrying one hundred tons of cargo (or one hundred passengers) to the Martian surface, then returning back to Earth to be reused. It will be by far the largest rocket ever built.

And the clock is ticking. Elon Musk says he wants to have footsteps on Mars by the end of 2025; there are only four Mars transfer opportunities before then. SpaceX will have to validate many facets of the Mars Colonial Transporter before it can even be built, let alone fly to Mars; this includes everything from life support, plumbing, and engines to “how do we even land a 500-ton vehicle on Mars?”

That’s where Red Dragon comes in. The Crew Dragon, from which Red Dragon is derived from, is a capsule designed to shuttle seven astronauts to the International Space Station. It’s pretty typical, as spacecraft go; it has a docking port on top, a disposable, detachable trunk for generating electricity and keeping the vehicle cool, and a heatshield on the bottom for reentry. One feature unique to Crew Dragon, though, is its integrated liquid-fuel launch abort system. Crew Dragon has eight SuperDraco engines built-in; these burn the same fuel as the Draco maneuvering thrusters. In the case of a launch vehicle failure, the eight SuperDraco engines will instantly start up and pull the Crew Dragon away from the debris.

The SuperDraco engines also have another use: propulsive landing. Ever since the inception of sci-fi, alien spaceships landed vertically. They didn’t need wings or parachutes; they touched down softly on Earth, under the power of their own engines. Just like the alien spaceships of sci-fi, the Crew Dragon capsule can land on Earth under the power of its eight SuperDraco engines.

Propulsive landing will work on Mars, too. SpaceX is planning to land the Red Dragon on Mars as a test of their software and hardware, and as a precursor to the MCT design.

Before the first part of Crew Dragon was designed, the SpaceX engineers wanted the Crew Dragon to be capable of landing on Mars with minimal modifications. That’s why Red Dragon won’t need any extra fuel tanks or boosters to land on Mars; Crew Dragon was already designed with Mars in mind.

The rest of the Red Dragon capsule is essentially a stripped-down Crew Dragon. The trunk section doesn’t have the fins anymore (they’re only used during a launch abort, which would be pretty pointless if the capsule is unmanned), and the life support and display panels aren’t present. The Red Dragon weighs less than half of what the Crew Dragon weighs. It needs to be very light if it has any hope to be deployed on the high-energy trajectory that will bring it to Mars.

The Falcon Heavy will launch in late April, 2018; 9 months later, in January of 2019, the Red Dragon capsule will approach Mars. A few hours before it reaches Mars, the trunk is ejected from the capsule; it isn’t capable of tagging along during atmospheric entry and landing. The Red Dragon capsule will be traveling very quickly and will have to enter the atmosphere directly, without slowing down. Its PICA-3 heatshield is ablative, and will burn off to keep temperatures down; the Crew Dragon has enough PICA-3 for ten Earth reentries. One Mars reentry, even at interplanetary velocities, isn’t a problem.

Then, after the capsule passes through peak heating and begins to cool down and drop through the thin atmosphere towards the surface, it must perform its most difficult task yet: landing vertically, on Mars, under its own engine power, exactly like the alien spaceship it is.

Welcome to the future.