Autogyro locks the orientation of your screen and lets you control it from anywhere. 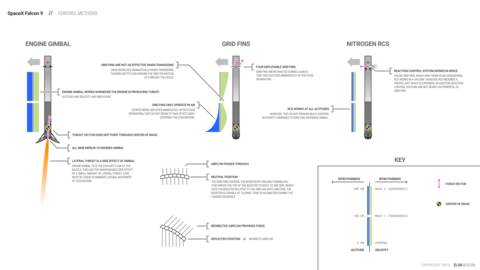 This infographic demonstrates the three methods of control used by the SpaceX Falcon 9 during its flight. 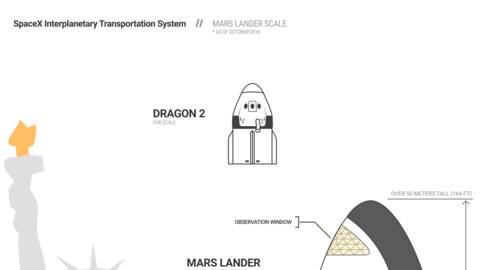 The SpaceX ITS is huge. This is only the smaller upper stage. 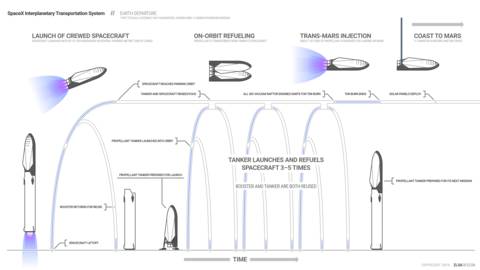 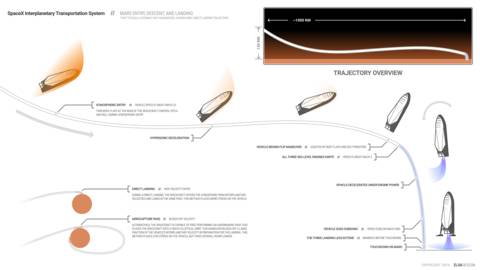 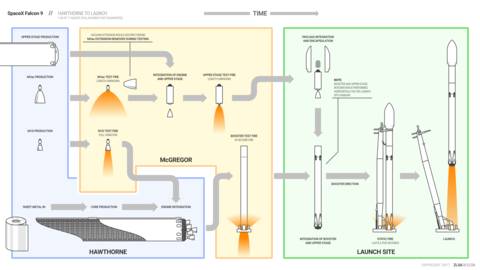 This infographic outlines the manufacturing and testing procedures for the SpaceX Falcon 9. 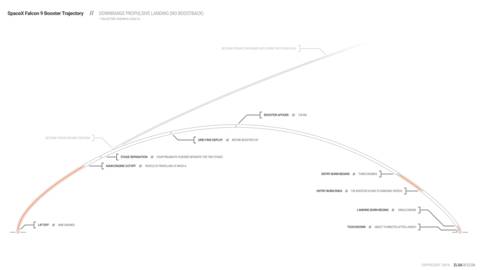 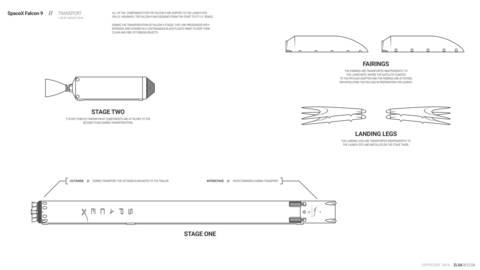 The SpaceX Falcon 9 is designed to fit on public roads in the US. Here’s how SpaceX transports the different components. 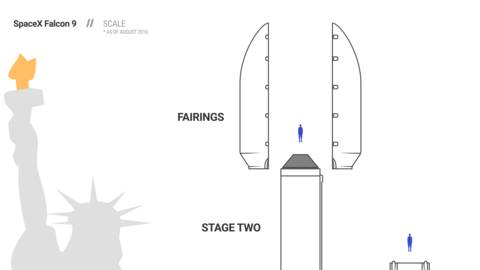 (But it’s peanuts compared to the SpaceX ITS.) 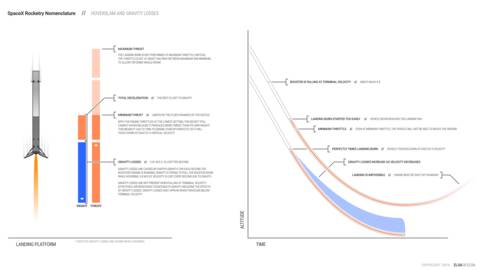 This is a high-level, overly simplified explanation of the “hoverslam” maneuver the SpaceX Falcon 9 performs during landing.